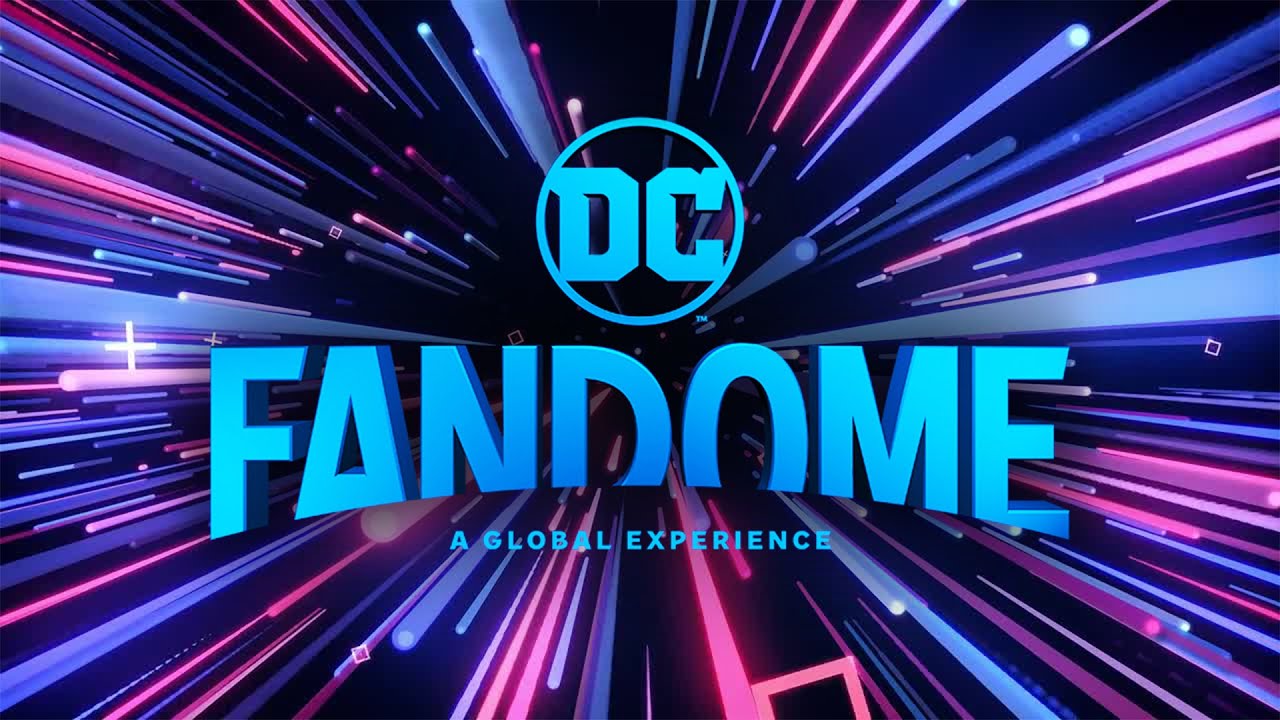 Well DC Fandome was this past weekend and they came out swinging! For many fans of the company, times have been lean with their blockbuster films coming up either with somewhat lackluster reviews (WW84), or being as divisive as the characterizations they portray (Snyder JL). That being said, nothing seems to be standing in DC’s way now as they showcased a slew of upcoming content from their franchise. The top choices for me were definitely: Batman, Black Adam and the Flash trailers that all dropped early on Saturday afternoon as well as the first trailer for the James Gunn written and directed Peacemaker show coming to HBO Max.

This trailer is the crème de la crème for me personally. I will admit that I was one of the many that was a little apprehensive about the casting of Robert Pattinson as Bruce Wayne/Batman. That being said, since the announcement, I took a dive into some of his more modern filmography (post Twilight) and I have to say he has come a long way since the days of sparkling in the sunlight as a teenage vampire. In particular his performances in Tenet, High Life and The Lighthouse have definitely swayed me in the direction of holding my opinion until I see his portrayal and with this trailer, I am all for his turn under the Cowl.

Not much is known about the plot of the movie but what we do know is this:

The movie will focus on a very young and inexperienced Batman in his first years under the cowl. He is very much still an urban legend in that only few people know actually exists. He is going to be coming up against the likes of The Penguin (played by Colin Farrel) and the Riddler played by (Paul Dano) with a notable inclusion of Catwoman (played by Zoe Kravitz). The story is said to be a darker detective driven story where Batman will have to call upon his new allies in order to stop the machinations that the Riddler has set into play. The suit and Batmobile look like a steampunk enthusiast’s wet dream. They’re barebones and lethal in all aspects with the Batmobile surviving a massive explosion to then flip the Penguin and his cohorts during a chase in the trailer. It’s very evident the costume department took heavy influence from the Zero Year run on Batman from the New 52 printing which was written by Scott Snyder and drawn by Greg Capullo. The comic and movie showcase the same barebones approach to the young Bruce as he finesses and builds on his own mythos while upgrading his suit and tech as he goes.

I remember years ago, and I do mean years, when they announced that the Rock was going to be playing Black Adam in the DCEU. Then the years started to tick by, and tick by, and Dwayne Johnson kept giving updates that the movie was still on and that he was prepared to bring the pain as the anti-hero/villain Black Adam. Well, with the trailer dropping and us getting a firsthand look of him dissolving a man armed with an automatic weapon into dust and a skeleton with his lightning, I am very excited to see the rest of the movie!

Even less is known about this movie than the other two on this list. We know Dwayne Johnson plays the title character and that he will be linked to Shazam and the second movie Fury of the Gods which is currently filming. The rumour is that the film will follow the New 52 origin for Adam which sees him as a saviour of his people of Kandaq. For those familiar with the source material, saviour is a stretch at best. When Adam gains the power of Shazam to save his people from a rival warlord, his savagery is released and the Wizard and his allies are forced to intervene to save the planet from his rule. Hopefully we get something along these lines for the story. I personally think that Adam works best when he is the Doctor Doom style of villain. He rules his country and as long as you don’t mess with him or his people, he leaves you alone. But if you cause any trouble for his people, he will raze your entire country to the ground to make an example of you. I really haven’t seen the Rock play a villain since he was The Scorpion King in The Mummy Returns from 2001; I think it’s about time that he cut his teeth on a gritty and darker role.

Well it finally came through. There was A LOT of doubt coming from me and a couple of my friends about whether or not this movie was ever going to get off the ground. It was all set to go into production a few years ago, but following the critical bomb that was the 2017 Justice League, the flash movie got delayed. Then delayed again. Then it went under a script rewrite. Finally, coming in just under the wire, the script was finished and submitted to the studio where it got the green light to go into production. Ezra Miller is reprising his role as Barry Allen from the JL movies (Snyder and Whedon) with a lot of others joining him in his adventure.

It’s no secret that this movie is going to be an adaptation of the Flashpoint arc which was used many years ago to “reset” the DC comics universe into the New 52. In this story, Barry travels to an alternate universe where one key event changed everything the universe over. That one event was Batman’s origin. In the traditional tale, Thomas and Martha Wayne are gunned down in Crime alley over a wallet and a pearl necklace by Joe Chill right in front of 8 year old Bruce’s eyes. In Flashpoint, Joe Chill missed his first shot that night and killed young Bruce; Thomas beat Chill to death while Martha’s mind began to unravel. Martha becomes the Joker and Thomas dons the persona of Batman to stop her. Thomas is not like Bruce though, he has no compunction against killing and carries guns, grenades and other lethal weapons.

It looks like, Barry travels to another universe where Bruce has been Batman for his entire adult life and he has become an old grizzled version of himself. the original motion picture Batman, Michael Keaton, returns reprising his role. We have also had confirmation that Ben Affleck is set to return as his version of Batman while several other versions of characters will join in for this multiversal adventure. While the movie is still in production, plot points and casting updates are pretty scarce. My guess is that Barry will somehow get stranded in this universe with Keaton and have to find a way to connect with the Speedforce to get himself home where he will have reset the continuity by accident, giving us the new slew of movies. But that’s just my theory so take that with a grain of salt.

This was definitely a little bit of a surprise for me personally. When I went to the theater to see the new Suicide Squad movie written and directed by James Gunn, I was a little apprehensive about having two “shooters” on the same team. The jokes don’t stop as Bloodsport played by Idris Elba and Peacemaker played by John Cena constantly try to one up each other until their eventual confrontation at the climax of the film. This show looks to continue with the patented Gunn humour from the movie which was perfectly interspersed with the gruesome effects of the kills. Peacemaker has recovered from his encounter with Bloodsport and has decided to venture on his own and forge his own path. He teams up with a new crew and decides to finally work under his own terms. The clincher for me that says this show will be great is the fact that Vigilante pulls out a chainsaw before going into a fight, and the bald eagle hugging him in the garage as he frantically tries to get someone to take a picture of the once in a lifetime event. I liked Cena as Peacemaker and his brand of adult comedy seems to fit well within the narrative that Gunn crafted. I’m hoping that maybe some of the others from Suicide Squad make a cameo appearance. I REALLY want to see more of Sylvester Stallone as Nanue aka King Shark.

I’m really excited to see everything that DC Fandome showcased for the upcoming couple of years at DC. Shout out to season 4 of Young Justice! Let me know what you’re excited for in the comments below! Until next time!