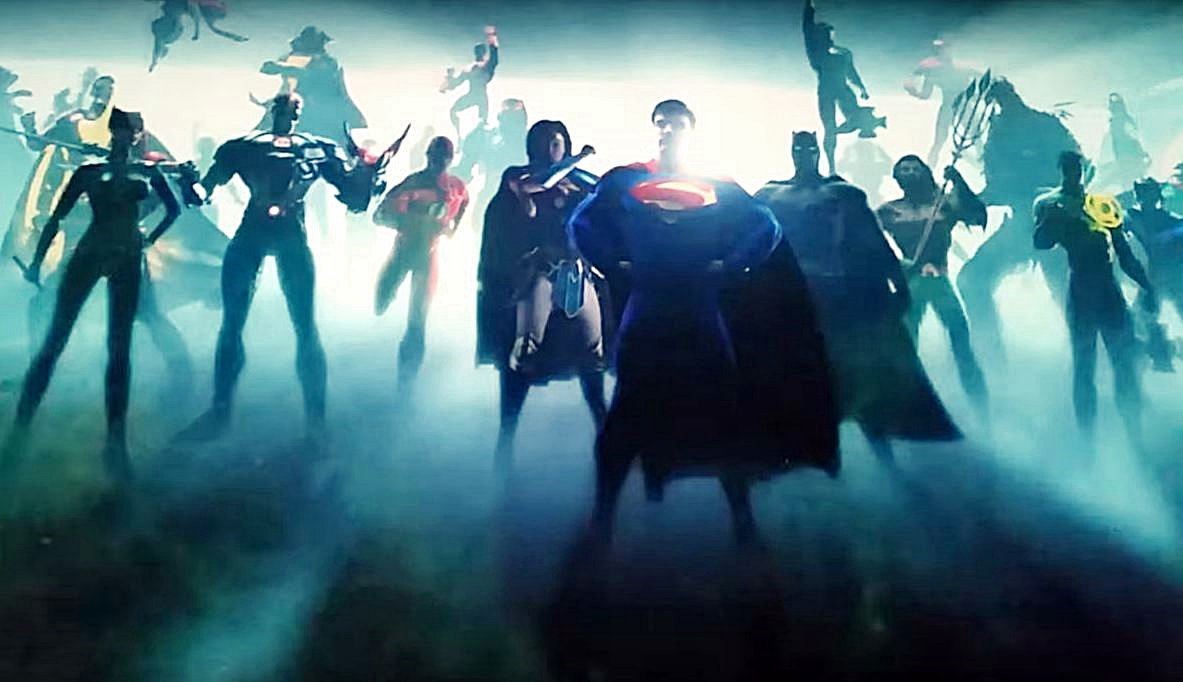 For this week’s post I decided to focus on some new developments in the DCEU camp and what my thoughts are behind them.

Okay so I don’t think it’s exactly any sort of a secret that Ben Affleck is going to leave the Batman role behind in the next couple of years. From the lackluster performance of Batman V. Superman, the failure of Suicide Squad, and the very sub-par Justice League; DC entertainment have decided to restructure their entire expanded universe and inject some hopeful new blood into their floundering franchise. 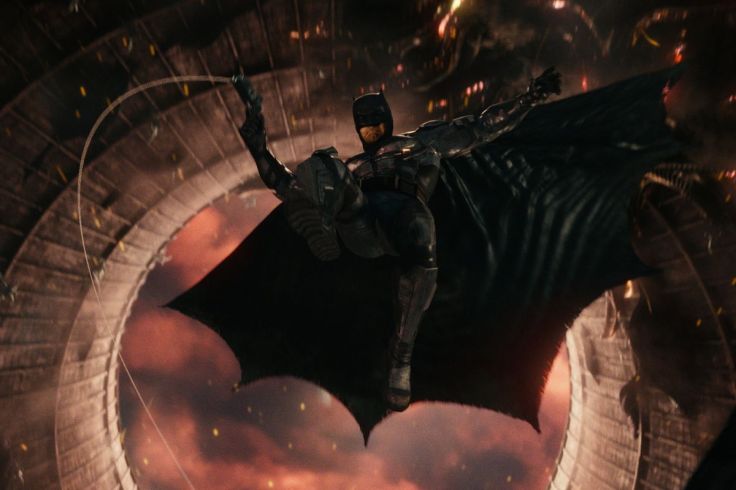 The first big piece of news that isn’t really that new is that Ben Affleck is no longer writing or directing the film that was tentatively titled The Batman. In wake of Affleck backing out of the directorial and writing role DC Entertainment has tapped Matt Reeves (Planet of the Apes trilogy) to helm the project. As part of the condition that Reeves takeover the project he is going to make a trilogy and he has scrapped the pre-existing script (with Deathstroke as the villain) to write his own original script and story for the trilogy. This came as a shock to fans who were hoping to get an Affleck directed Batman film. I know I loved the Town and Argo, both films were written by , directed and starring Affleck and I was a little disappointed that they scrapped the story he had worked so hard on. Not only was the story scrapped, which featured Joe Manganiello reprising his role as Slade Wilson/Deathstroke, but Deathstroke was potentially scrapped as a villain all together. We did get a little tidbit of a taste of Manganiello as Wilson in a Justice League post-credit scene wherein Lex Luthor floated the idea of the Society of Supervillains. Since his announcement of taking over the project Matt Reeves has stated he has an idea in mind and he has begun the early stages of writing the script. Recently it was reported that Ben Affleck would not be starring as Batman in Reeves’ trilogy, and that a new actor would be cast in the role of the Dark Knight. Speculations began flying as to why Affleck would not be reprising the role and who would be best suited to take his place. Some of the front runners for the role were rumoured to be: Jake Gyllenhaal, John Hamm, and Karl Urban; with recent news putting Gyllenhaal as the favourtie for the role.

While I do love Batfleck it is apparent through interviews and appearances at cons and television, that Affleck is not crazy about the role. He was reported as saying at San Diege Comic-Con that he” …is Batman and it is the role of a lifetime for any actor. He is Batman for the foreseeable future.” That being said recent re-structuring of DC Entertainment may have that called into question. While Affleck certainly does have at least 2 more movies (1 of which being another Justice League) in his contract, the actor and the studio are not in the greatest of spaces after the fiasco that went on with the re shoots of Justice League. It has been well documented that the studio pushed both the actors and replacement director, Joss Whedon, into a tight schedule for re-shoots of the film. This caused everyone associated with the film to work for long hours without a break and caused tensions to rise behind the scenes, with Affleck being very vocal about the whole ordeal.

Do I want Affleck to step away from Batman? No. I think he has the best look of anyone that has taken the role thus far. Don’t get me wrong the Dark Knight trilogy is amazing, but it is more fondly remembered for the amazing performance by Heath Ledger than for Batman. I grew up watching the animated series, playing the games and reading the comics, and Ben Affleck definitely has the look to play Batman. I am not crazy about the voice modulator that everyone seems to think that Batman has to use. My friend Malcolm and I have said it since the beginning that to make any Batman fan happy, have Kevin Conroy voice over the actor and make the cape CG.

Recently, The Flash movie has finally found its directorial team with John Francis Daley and Johnathan Goldstein. These two were the minds behind the Vacation remake starring Ed Helms and they also co-wrote Spider-Man: Homecoming, which they were also considered to direct before Marvel went with John Watts. With the Flash movie having finally found its directors the focus has once again turned to the story, Flashpoint. DC Entertainment Announced that this would be the title of the Flash movie before Justice League was released, and it was honestly the smartest move they could make.

In DC comics Flashpoint was when Flash decided (after being goaded on by Reverse Flash) to travel back in time and save his mom from dying. The entire adventure caused a new time stream to form and it was not a pretty future…  Aquaman and Wonder Woman at war, Superman never having seen the sun, Bruce Wayne dying in the alley and his father becoming Batman while his mother goes insane to become the Joker…. When Flash was finally able to right his wrong and reset the timeline, the New 52 had begun. DC Comics used both Flashpoint and Infinite Crisis to “reset” their comic multiverse down to just 52 Earths. It allowed for a re-launch of existing properties giving all their characters a younger look and more inexperienced feel. Sadly the New 52 did not prove to be very popular among many comic fans and DC re-vamped and re-launched their comic properties again with Rebirth just 6 years after the New 52 began.

The reason Flashpoint is the smartest call they could make is due to the nature of the story. As I said before DC Comics used it as a means of resetting their comic universe and DC Entertainment will most likely use it in the same manner. With the lackluster performance of the DCEU thus far (minus Wonder Woman) DC Entertainment is looking to re-vamp their brand and start fresh with their expanded universe. With Aquaman set to release in December of this year and Wonder Woman 2 set to come out next year along with (potentially) Suicide Squad 2 the re-launch seems to be a weird call to make.

I think the main reason for the re-vamp is to go with a younger Batman. They will keep the rest of the League as is, most of them are “younger” anyways; and they will introduce a younger Batman to join the League. This will bring their movies and comics more in line with one another and allow for a more cohesive and accurate timeline.  One of the many criticisms of the DCEU is the age discrepancy between Batman and the rest of the League. In the DCEU as it stands now, Batman is mid 40’s to early 50’s, while the rest of the League are their mid to late 20’s. While this worked great for the gruff experienced Batman showing the younger ones how to do things, it doesn’t translate well for a good dynamic after that.  Injecting a younger actor into the role will open up the experience to potentially include a Robin or two and bring some much needed revitalization to the DCEU.